What Are the Reasons For Speech Delay?

Speech is the motor act of communicating by articulating verbal expression, whereas language is the knowledge of a symbol system used for interpersonal communication.

In general, a child is considered to have speech delay if the child’s speech development is significantly below the norm for children of the same age.

A child with speech delay has speech development that is typical of a normally developing child of a younger chronologic age; the speech-delayed child’s skills are acquired in a normal sequence, but at a slower-than-normal rate.

To determine whether a child has speech delay, the physician must have a basic knowledge of speech milestones.

These stages are all completely normal and is the process children go through on their way to communicating effectively.

Speech delay is a common childhood problem that affects 3 to 10 percent of children (aafp.com).

The disorder is three to four times more common in boys than in girls (aafp.com).

Speech Delay and Other Disorders

Although it’s not always the case, speech delay can be seen in association with other disorders.

Again, this doesn’t happen all of the time. I’ve had children on my caseload that were just speech delayed and, with appropriate and consistent therapy, were on target with their peers by age 5.

The other disorders that are commonly seen with speech delay

Many times parents hear the same old: “Don’t worry, he/she is just a late bloomer, he/she will catch up on her own!” Check here to clarify the difference between late talker and speech delay. 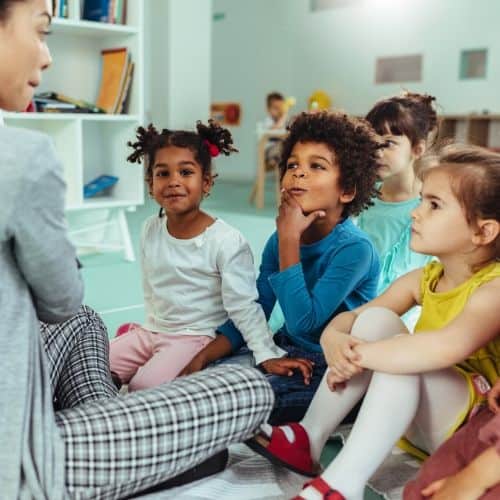 Signs Your Child Is a Late Talker 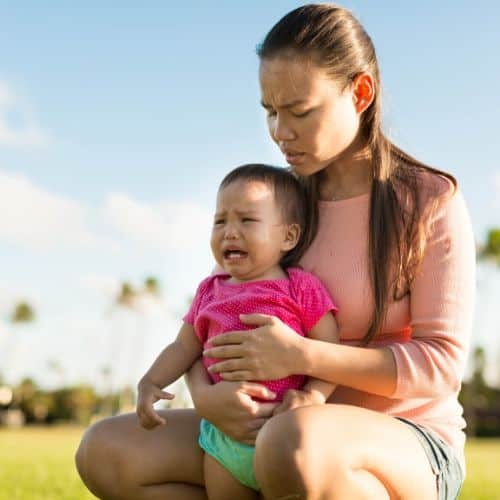 How to know if my child is a Late Bloomer or Late Talker? 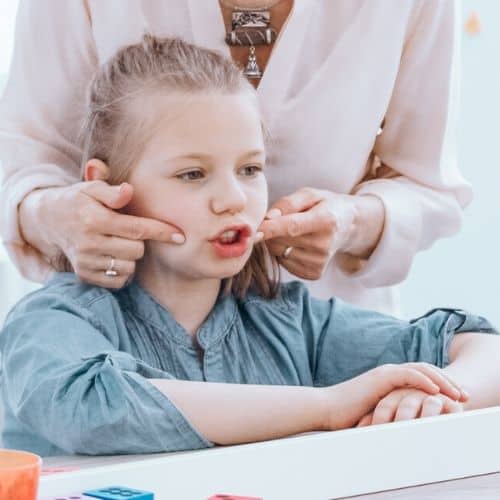