‘Speech and language impediment’ is a very broad term that refers to a communication disorder in an individual that has depressed social, language, communication, hearing, or fluency skills.

A speech impairment relates to the way an individual produces or articulates specific sounds. One example of this is stuttering. Under the umbrella of a speech impairment lies several different types of disorders with which a child or adult can be diagnosed.

A language impairment involves understanding and sharing thoughts and ideas. For example, this person may not have adequate or “age-appropriate” vocabulary and grammar skills. Again, there are several different language disorders that fall under this category that will be addressed in this blog.

Apraxia of speech is a neurogenic (starts in the nervous system) communication disorder that involves the planning system for speech.

Individuals with Apraxia know what they want to say, but there is a disconnect in the part of the brain that tells a specific muscle to move. When someone is diagnosed with apraxia of speech, they may have signs of groping, which is where the mouth searches for the position to create the sound.

When this occurs, it affects how long or short the sounds are, and could lead to odd pitch or volume issues and to sounds being distorted or substituted. A tell-tale sign of someone who has apraxia is that they lose the ability to produce sounds that they previously could say.

For instance, if you ask a child to say the word “dog,” which they do successfully and then ask them to say the same word again 10 minutes later, they will not be able to do it.

Speech sound disorders may be of two varieties: articulation (the production of sounds) or phonological processes (sound patterns).

An articulation disorder may take the form of substitution, omission, addition, or distortion of normal speech sounds.

Phonological process disorders may involve more systematic difficulties with the production of particular types of sounds, such as those made in the back of the mouth, like “k” and “g” (ASHA 2018).

Educating a child on the appropriate ways to produce a speech sound and encouraging the child to practice this articulation over time may produce natural speech.

For additional reading on articulation and phonological disorders, check these blogs:

Stuttering is a disruption in the fluency of an individual’s speech, which begins in childhood and may persist over a lifetime.

Stuttering is a form of disfluency (an inability to produce fluent speech). Disfluency becomes a problem because it impedes successful communication between two parties. Disfluencies may be due to unwanted repetitions of sounds (e.g., “I-I-I want ice cream”), or the extension of speech sounds (e.g., “S——tart the wash”), syllables (e.g., “Na-na-na nasty”), or words (e.g., “go-go-go to the store”). Disfluencies also incorporate unintentional pauses in speech, in which the individual is unable to produce speech sounds (ASHA 2016).

Unfortunately, the cause of stuttering is unknown, which makes it more difficult to treat. Treatment can vary from person to person depending on the severity and type of stuttering that is occurring.

Specific Learning Impairment (SLI) is diagnosed when a child’s language is not developing as rapidly or as typically as other children. In order for a child to be diagnosed with SLI, they cannot have Autism Spectrum Disorder, Apraxia, hearing loss, or an abnormality of the speech mechanisms. If those disorders are present, they do not have SLI and are exhibiting speech patterns typical of those diagnoses. Usually, the first indication of SLI is that the child is later than usual in starting to speak and subsequently is delayed in putting words together to form sentences. Spoken language may be immature. In many children with SLI, understanding of language, or receptive language, is also impaired, though this may not be obvious unless the child is given a formal assessment. This diagnosis is reserved for children whose language difficulties persist into school age, not for children who are speech delayed and eventually catch up to their peers.

Aphasia is an inability to comprehend or formulate language because of damage to specific brain regions.

The major causes are a cerebral vascular accident (stroke), or head trauma, but aphasia can also be the result of brain tumors, brain infections, or neurodegenerative diseases such as dementia (ASHA 2017).

The difficulties of people with aphasia can range from occasional trouble finding words, to losing the ability to speak, read, or write; intelligence, however, is unaffected. Any person of any age can develop aphasia, given that it is often caused by a traumatic injury. However, people who are middle-aged and older are the most likely to experience the problem.

Language-based learning disabilities occur in children who are falling behind their same-aged peers. These children will have difficulties with spelling, reading, and/or writing, but have normal intelligence levels. This is a common source of academic struggles in young children and can often be misdiagnosed or missed in typical assessments.

The key to supporting students with LBLD is knowing how to adjust curriculum and instruction to ensure they develop proficient language and literacy skills. Most individuals with LBLD need instruction that is specialized, explicit, structured, and multisensory, as well as ongoing, guided practice aimed at remediating their specific areas of weakness.

There are a lot of speech and language impediments that can occur in children and adults. This blog only scratches the surface of these disorders, so please stay tuned and check out Speech Blubs regularly for more in-depth blogs regarding these subjects.

If there’s a topic you’d like to know more about, please reach out to us and we will get working on it! As always, if you feel like your child is exhibiting any signs or symptoms of these disorders, it’s important that you make an appointment with a speech-language pathologist as soon as possible to get a full evaluation.

Leave them in the comments or send them to hi@speechblubs.com! 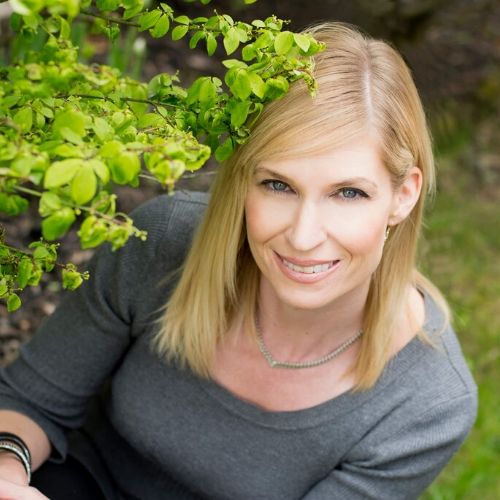 One Million+ Downloads on Speech Blubs 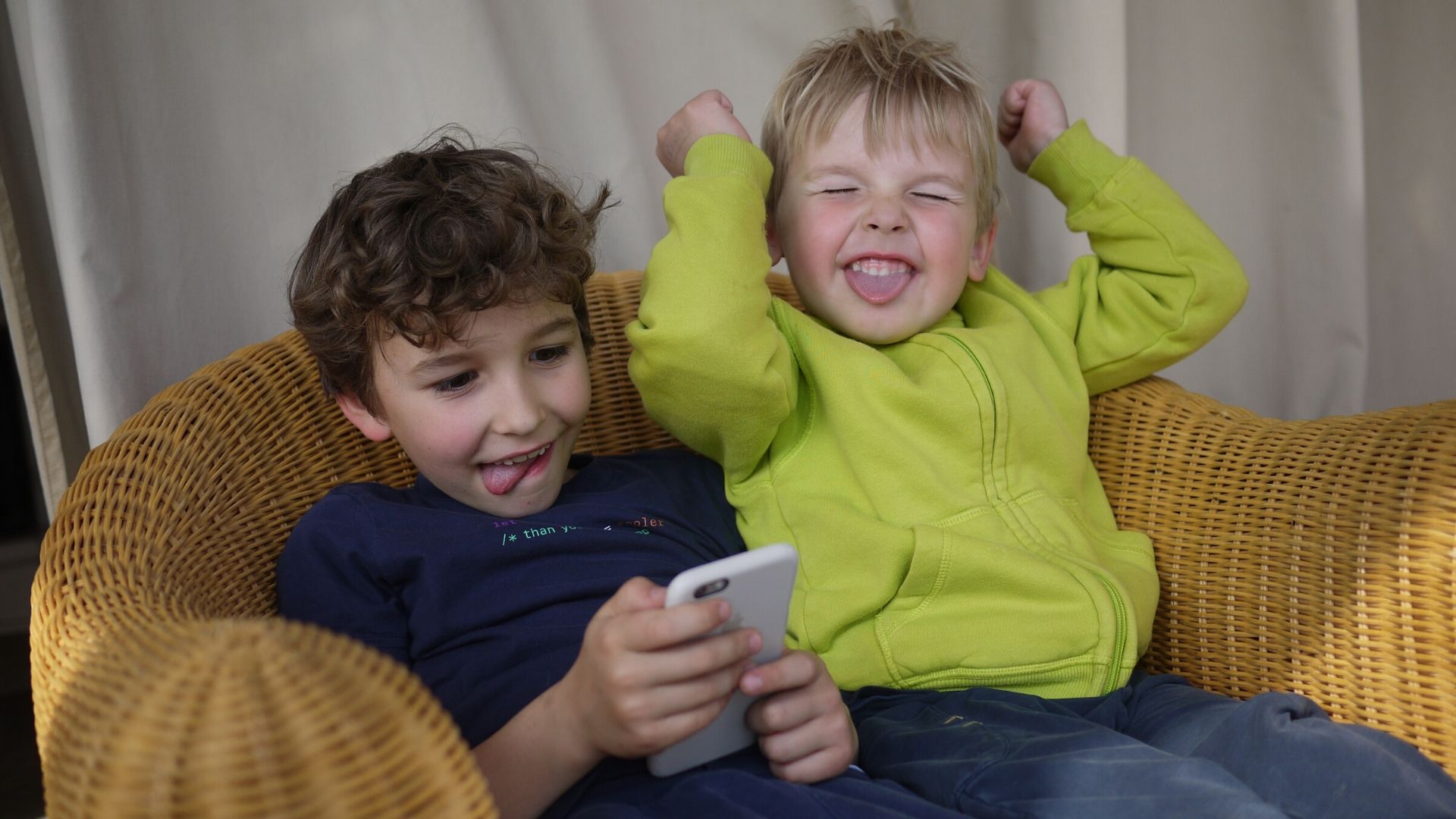