25 Kids Games with a Teddy Bear to Develop Language

I already said this and I am saying it again: Not all therapy resources need to cost the earth (literally and figuratively).

Kids’ games for learning language can be made up using things that you already have at home.

If you want to make a start without breaking the bank, apps such as Speech Blubs are a simple and cost-effective place to start.

We also have a bunch of fun ideas for to play with your toddler using a simple toy like a balloon. Keep reading to find out how to play with a teddy bear and expand vocabulary while playing!

Model (saying the word for your child to hear) the word “teddy bear” during play. Step up the activity by putting the teddy with other items and see if your child can locate the teddy bear on verbal request. For example,where’s teddy?

Model verbs and actions using the teddy bear during play using one, two, and three-word sentences; for example, (1) Teddy walking, (2) Teddy sleeping, and (3) Teddy jumping in a puddle. Step up the exercise by saying a verb sentence and see if your child can use the teddy to act it out.

Point to and model the words for basic body parts on the teddy bear for example, eyes, nose, leg, and arm. Step up the activity by playing games like “Simon says . . . touch Teddy’s nose.”

Model adjectives (describing words) related to the teddy bear while playing and interacting with the teddy for example, soft, furry, fluffy, hairy, or shiny. Step up the activity by helping your child match other items in the environment to the adjective used for the teddy.

Use teddy bear to act out and model emotions and emotion vocabulary, for example, sad, happy, excited, or scared. Take it in turns to act out the emotion with Teddy and see if the other can guess.

Model concepts such as big/small, tall/short, hot/cold, hard/soft, etc. when playing with the teddy bear. Step up the activity by using a selection of teddies and toys to compare using these concepts.

Support using and understanding of vocabulary for clothes by dressing and undressing the teddy bear. If the teddy bear doesn’t have its own clothes, using your child’s own clothes can be just as successful and often super fun. For example, putting a hat and socks on the bear while naming the items. Step up the activity by laying out a selection of clothes and see if your child can follow a simple short instruction to dress the bear.

Model using possessives in simple sentences to show who an item belongs to for example, teddy’s cup, daddy’s hat, teddy’s car, or mommy’s cake. Play games like tea party or get Teddy involved in snack time to help model who things belong to.

Model how “she” and “he” can be swapped into a sentence instead of “teddy.” Make teddy bear do an action and model “he is walking” or “she is sleeping.”

Model adverbials (where words) when playing with your child, putting the teddy bear in different places around the room/with objects for example, Teddy is under the chair, Teddy is in the bath, Teddy Bear is next to the box.

Model asking and answering “why” questions during play, for example, “Why is Teddy Bear running?”, “Why is he wearing wellies?” or “Why is he putting a plaster on?”

Use a teddy bear when reading books to act out the parts and role play the narrative.

Use a teddy bear to recreate activities you do in the real world for example, making tea, going on a holiday, getting ready for bed, while using toys that mimic real world objects.

Use a teddy bear to imagine new ideas and use objects unconventionally for example, playing teddy is flying to the moon on a plastic bottle wearing a saucepan for a helmet.

Use a teddy bear in simple turn-taking games where teddy also has a turn, for example, rolling a dice or throwing a ball. Your child can practice waiting for their turn and using turn-taking related language such as “your turn” or “its teddy’s turn.”

Model social language and greetings such as “hello,” “thank you,” “can I play?” or “what is your name?” Your child can use the teddy bear to role play social language.

You can practice giving and making choices with Teddy as a prop for example, “Would Teddy Bear like the blue plate or the red plate?” or “teddy would you like a banana or an apple?”

When introducing new vocabulary for example, from a school topic or from a book you are looking at you can use teddy bear as a familiar item within the new language. For example, looking at a new zoo vocabulary – Teddy can play going to the zoo, he may meet a lion, Teddy thinks lions are scary, Teddy fed the lion some meat.

Model tricky consonant and vowel sounds using teddy bear as a prop to reduce the pressure and formality of the activity for example, Teddy might walk along the floor, each step making a “t” sound. Teddy might hit a drum, each time Teddy makes a “b” sound.

You can model playing with pitch of voice with your child by singing. Hum or sing high and low, using Teddy Bear as a visual by raising him high and low to match the pitch.

25 Language-boosting Toddler Games with a Balloon

Should I Bribe My Kids? – Rewarding Kids Explained 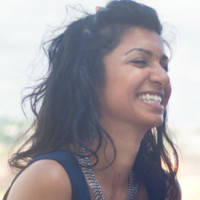 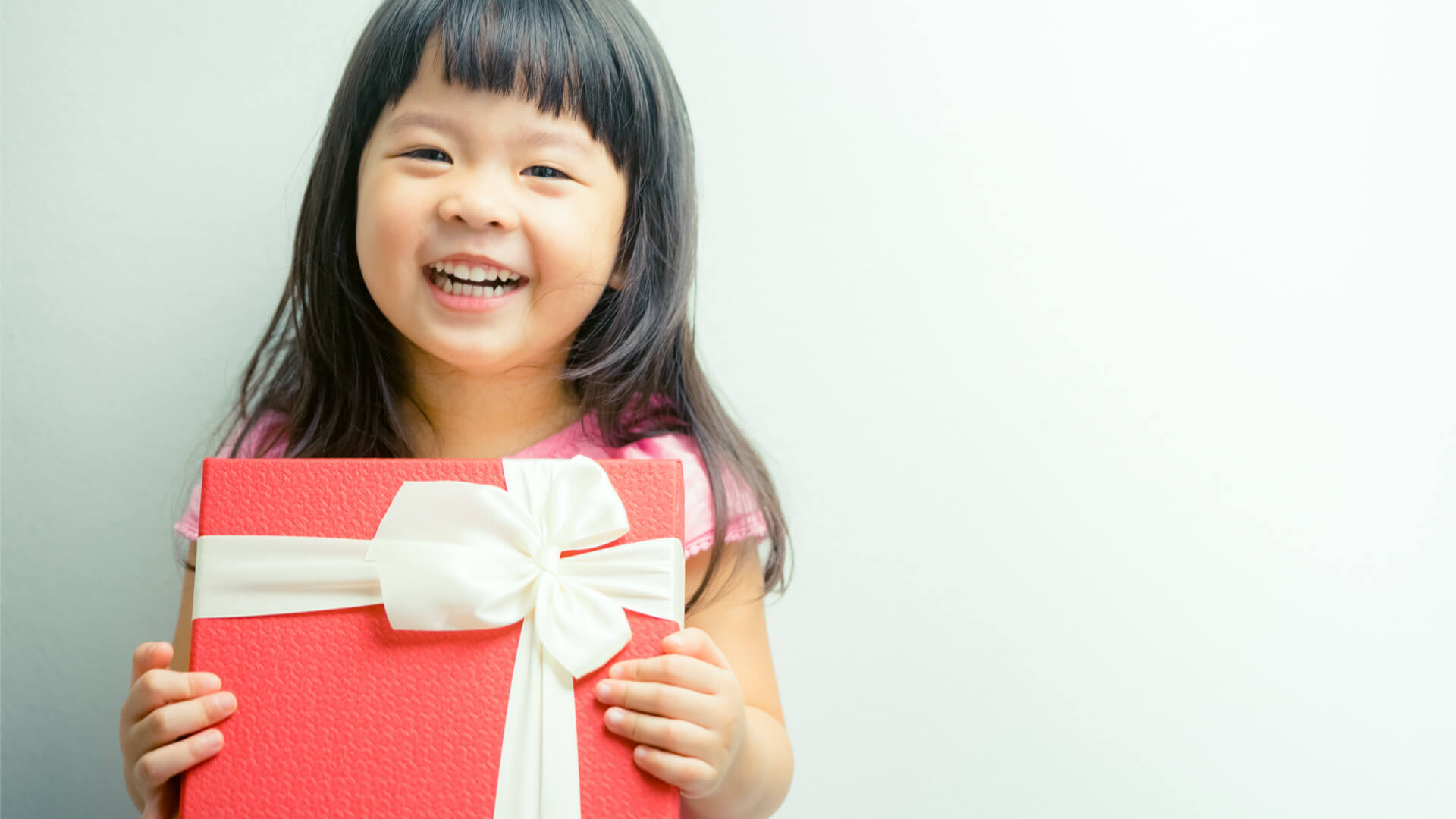