Blog How Fathers Influence Language Development of Their Children
Parenting

How Fathers Influence Language Development of Their Children

It has long been thought that women/mothers play more of a role in our children’s language abilities. Think about it - we all assume that women are the ones who are nurturing and taking on the brunt of raising children.

What happens to those families where there isn’t a mom? Where there are two dads? Does that have an impact on a child’s speech and language skills?

A new research study from the University of North Carolina has determined that in families with two working parents, fathers had greater impact than mothers on their children’s language development between ages 2 and 3.

Most research that was conducted previously focused on only the mothers, but this study wanted to determine if fathers play a role in learning speech.

How Was the Study Conducted?

Researchers videotaped pairs of parents and their 2-year-old children in their homes during playtime. The children whose fathers used more diverse vocabularies had greater language development when they were tested one year later. However, the mothers’ vocabulary did not significantly affect a child’s language skills.

So what does “diverse vocabularies” mean? Parents who use a variety of words, like synonyms and antonyms, are those who have diverse vocabulary. For example, instead of saying “cup” all of the time, you can substitute it with saying glass or bottle.

In addition, dads usually talk to kids differently than their mothers. I’m not saying the tone is different, I’m saying the way they explain and talk about things differ. This is important for children to experience because not everyone in their lives is going to talk to them the same way.

These findings underscore that for two-parent, dual earner families, fathers should be included in all efforts to improve language development and school readiness.

Now that we are all quarantined, we are taking on the challenge of schooling our daughter. Although she’s in pre-k, we want to keep her learning in any way that we can. My husband and I alternate days so that she is taught in a different way and is explained things in a variety of ways. I highly suggest that if you are tasked with home-schooling right now, that, if you can, that you try and do the same thing.

I found by doing this, my daughter is exposed to different language and vocabulary during the lesson. My husband is an English teacher so I find that he uses more advanced vocabulary than what I would typically use when teaching my daughter.

On the other hand, I find that when I explain concepts, I tend to talk slower and use longer sentences. I also ask her to repeat information that I just told her. For example, we learned about the letter “A” on Monday. Once we got done tracing letters, I asked her what the letter was and to tell me the object that corresponded to the letter.

By doing this, it allowed me to check her comprehension and to see if she was retaining the information that I presented to her!

A secondary finding of this study was that high-quality child care during the first three years of life was associated with higher scores at age 3 on a test of expressive language development. However, child care accounted for less importance than family language. This means that the way a family interacts and speaks to their child holds more weight than daycare!

I thought this finding was fascinating. When looking for schools for our daughter, I wanted to know what experience the teachers had, what activities they would be doing to enhance speech and language…all the crazy questions of a speech therapist mom!

Although it’s important that children are exposed to different vocabulary, language and accents that they might experience through the daycare setting, this study shows that the conversations we have at home are more significant!

Researchers also found that, consistent with previous research, the parents’ level of education had a significant impact on children’s language abilities.

Dinosaurs for Kids – Why Are Dinos So COOL?

Fighting for my Voice: My life with Verbal Apraxia 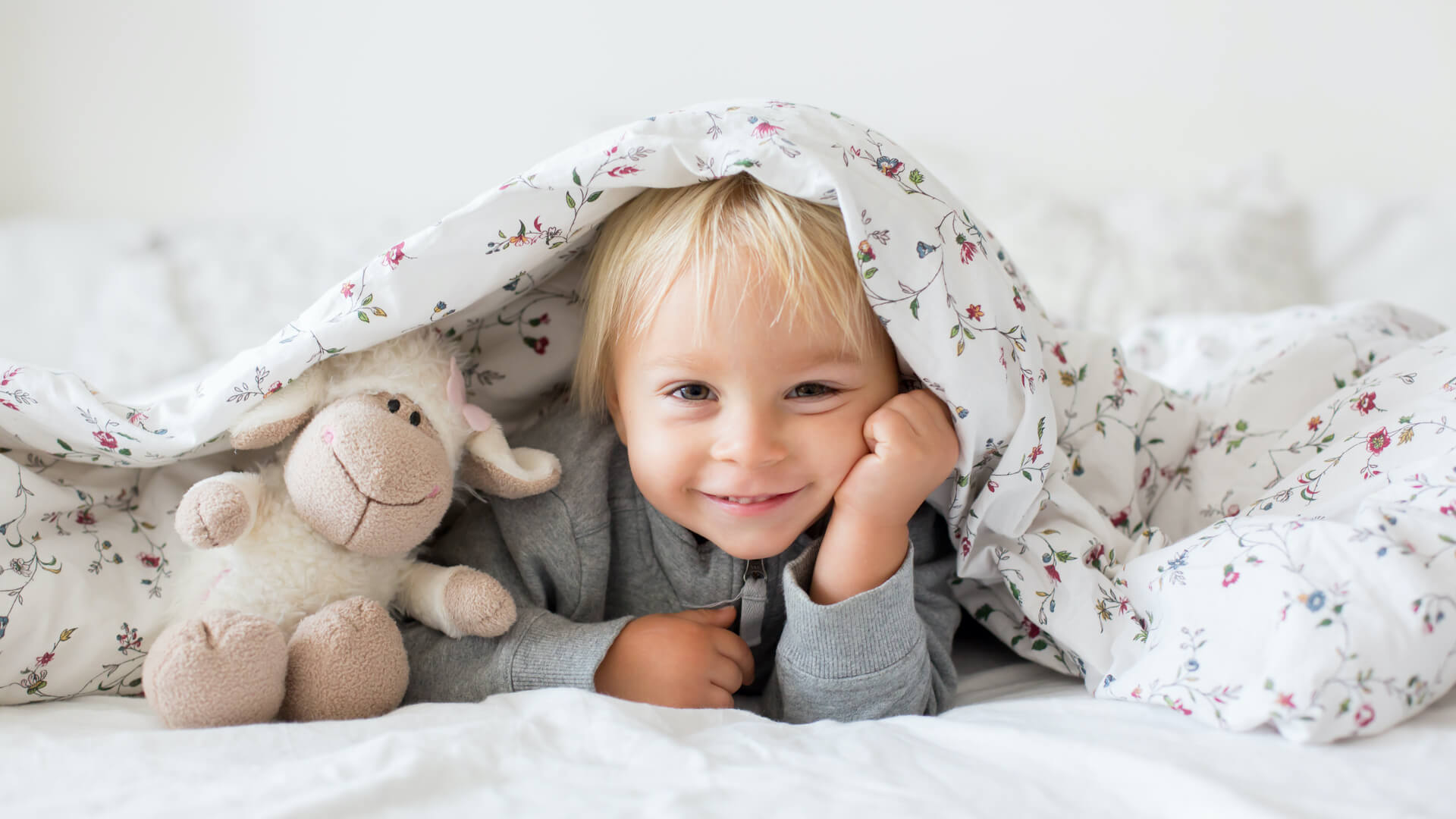