“We are proud to finally share our Spanish update to Speech Blubs,” says Mitja Mavsar, co-founder of Blub Blub, Inc. “We recorded hundreds of videos of Spanish-speaking children, translated all of the short stories within the English app, and adapted our bonus videos to include Spanish voiceovers. This is a fun and effective tool designed to support children who want to practice Spanish or English as their second language.”

According to the American Speech-Language Hearing Association (ASHA), children who grow up in bilingual households can experience a “silent period” in which they may not talk as much when they start using a second language. The Spanish update in the Speech Blubs app is just one more tool that bilingual or Spanish-speaking families can leverage to overcome this silent period and encourage improved speech, pronunciation, and sound/word production in a fun, engaging and effective way. Children can build their vocabulary around a vast array of concepts, including colors, shapes, and numbers, songs and rhymes, as well as lessons on body parts, animals, foods, and more.

To access the Spanish version of the app, simply set your device’s language to Spanish and download Speech Blubs to your iPhone or iPad.

About Speech Blubs by Blub Blub

Since its initial launch, Speech Blubs has received more than 2,000 five-star reviews from satisfied subscribers, particularly parents of children with speech delay, autism, apraxia, and Down Syndrome. Currently, Speech Blubs is the #1 speech app in the U.S.

Speech Blubs was founded by a team of individuals who grew up with speech problems themselves. It is a first of its kind smart speech therapy tool that is not only effective but also fun. Co-designed with the help of more than 3,000 therapists, teachers, parents, and kids. The app leverages video model learning technology informed by the science of mirror neurons. Speech Blubs is an effective speech tool for all children and has earned particular praise for children with speech delay, Down syndrome, apraxia, and autism. To date, more than 500,000 kids have benefited from Speech Blubs. 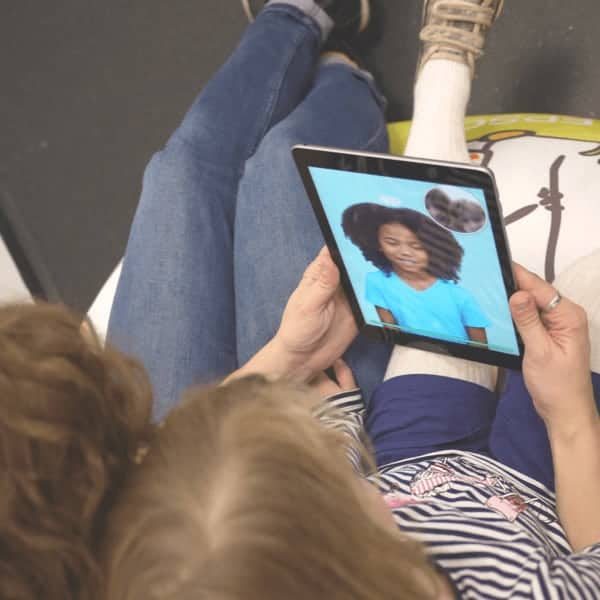 How to Speech Blubs: Tips from Speech Therapists 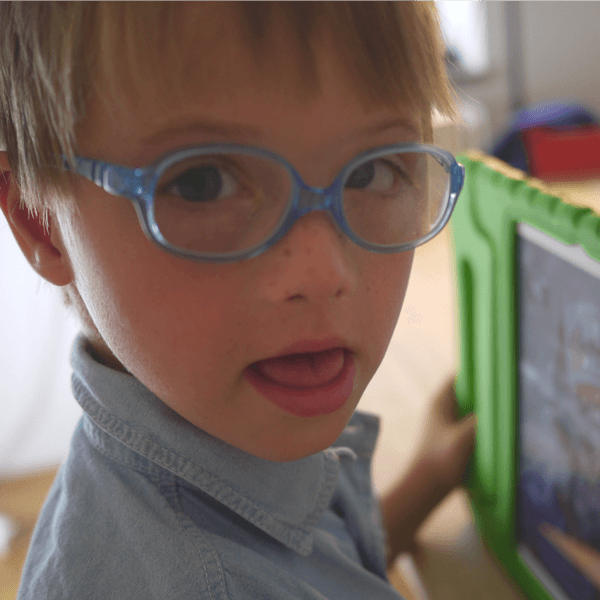 Down Syndrome and Daniel’s story 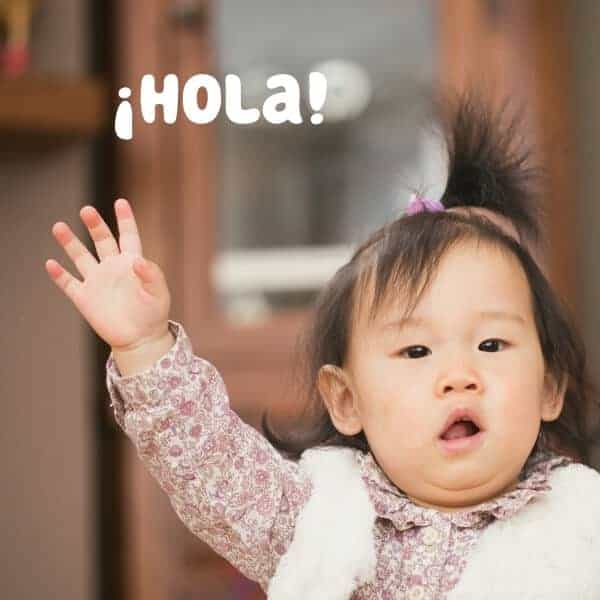